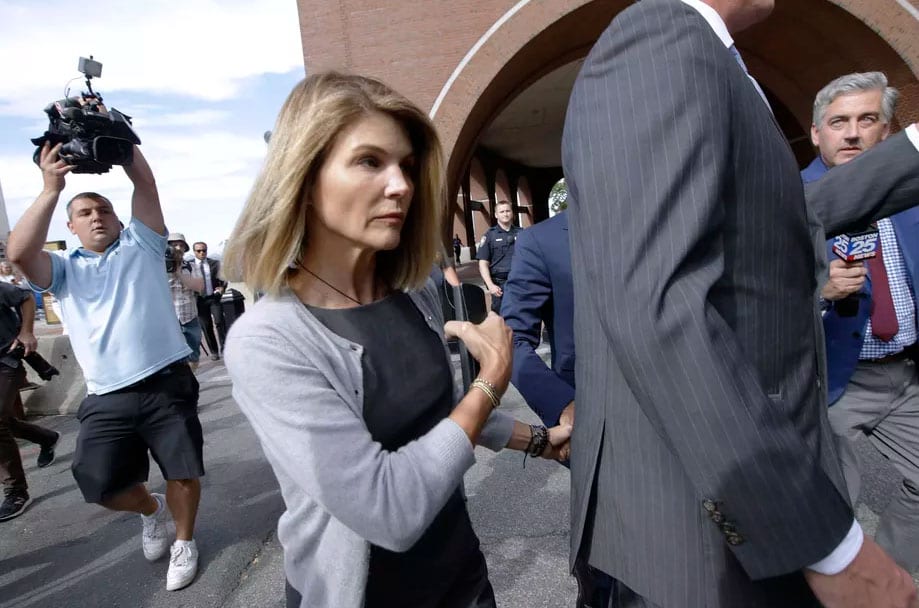 Will America forgive Lori Loughlin? Inside the court of public opinion

The two celebrity mothers were among dozens of parents accused of paying bribes so their children could get into elite universities. But they took different approaches when it came to accepting personal responsibility, and that could have lasting impact on each’s ability to return not just to Hollywood, but into public favor.

“All things being equal, they were not equal,” said Howard Bragman, a longtime Hollywood celebrity crisis manager, in an interview with the Deseret News. “Felicity was a much more versatile actor. Lori played the all American. You know, she’s Aunt Becky. She was on the Hallmark Channel. She played the all American kind of good girl. So she had further to drop and deeper reputational damage to her image.”

He said she needed to play this perfectly in order to minimize the damage. “But she didn’t,” he said.

Huffman was charged with conspiracy to commit mail fraud and honest services mail fraud for paying $15,000 to have a proctor correct her daughters incorrect SAT answers. She pleaded guilty early in the case and was sentenced to two weeks in prison. She admitted to her crime, took responsibility and went to jail. She served 11 days and now is working off her community service sentence.

Her legal exposure is greater than that of her fellow actor. She is accused of paying $500,000 in bribes so that her daughters, Olivia Jade and Isabella Giannulli, could pose as team crew recruits for the University of Southern California despite never participating in the sport. She and her husband, Mossimo Giannulli, pleaded not guilty to the charges. 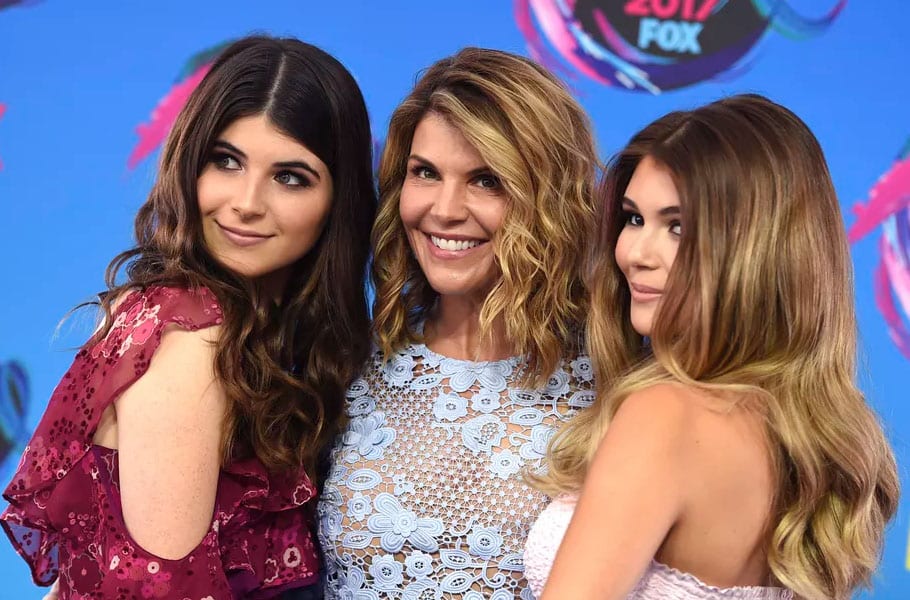 Loughlin has maintained her innocence even as federal prosecutors slapped an additional conspiracy charge on her. She likely won’t go to trial until 2020, dragging out the court case and preventing any public contrition until the case is resolved.

Because she hasn’t accepted responsibility, redemption will be harder for her, experts said.

Bragman noted that at Loughlin’s initial court appearance she smiled, signed autographs and played to the crowd. While few conclusions can be drawn from that behavior, it may have hurt her chances at redemption, too.

“It just didn’t feel appropriate and didn’t feel like that’s how it should have gone down,” Bragman said. “It’s going to make it that much harder for people to get a measure sympathy for her.”

How the public reacts

Then her real-life drama hit. 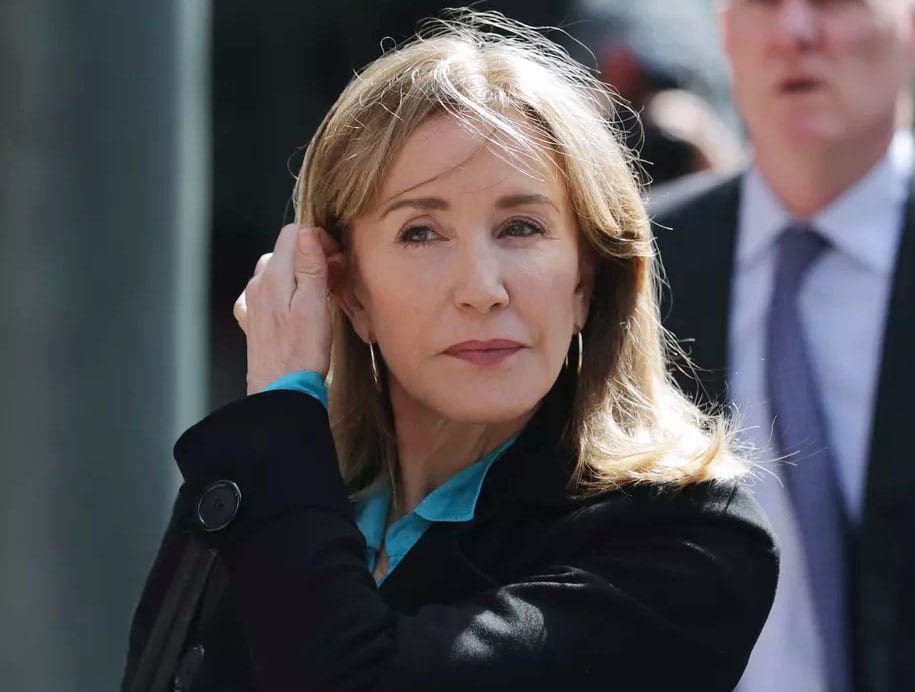 Dr. Steven Mintz, an ethics author and academic researcher, told the Deseret News that Huffman is unlikely to be victimized for her role since she accepted responsibility.

“I don’t believe Felicity Huffman will be a victim of the cancel culture because she admitted her mistake and served a jail sentence for it,” Mintz told the Deseret News. “Moreover, the offense was relatively mild compared to other parents involved in the college admissions scandal including Lori Loughlin.”

Cheating to gain admission to college is ethically wrong, Mintz said. But it doesn’t rise to the level of other crimes and incidents from celebrities who have been cancelled.

Mintz pointed to Harvey Weinstein, Matt Lauer and Kevin Spacey, three celebrities who have been accused of rape and sexual assault, as celebrities who face little chance at public redemption.

“While it’s ethically appropriate to cancel a famous person in order to send a message that the behavior was wrong, both to the abuser and others who might think along the same lines, we have to make choices as to who we cancel otherwise the most serious offenders who deny responsibility are treated no differently than those who offended but admitted it and showed remorse,” Mintz told the Deseret News.

Loughlin and her husband pleaded not guilty and are hoping to win acquittal. The indictments show a host of emails shared between the couple indicating they knew that they were giving money to Rick Singer, the fixer, according to USA Today.

The intent of exchange, though, remains in question.

“You know, she should fight it,” said Greg Skordas, a criminal defense attorney in Salt Lake City. He said, however, that could hurt the couple because prosecutors “just want them to come in and accept some responsibility and own their problem, rather than fight it and make it, you know, make it difficult for everyone.” 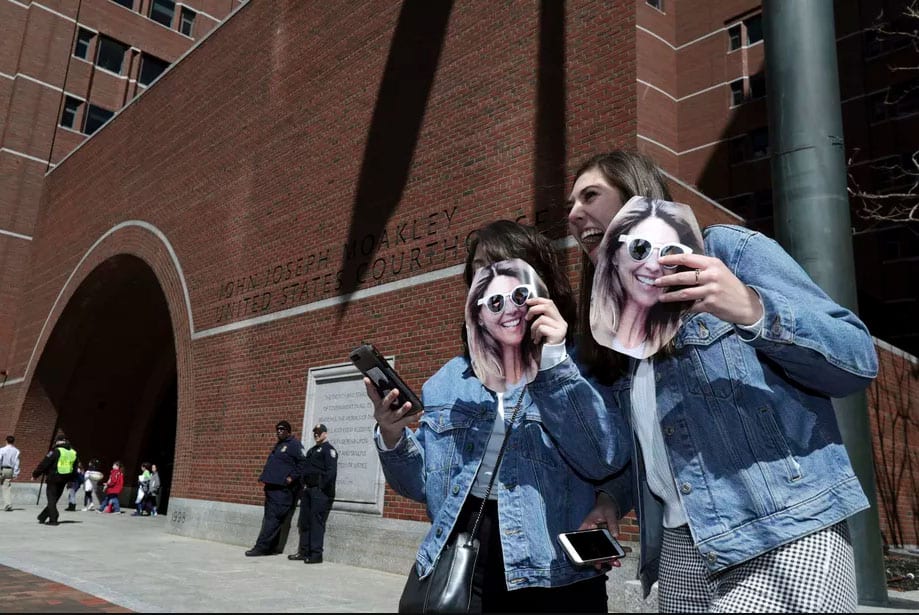 Good lawyers will advise their clients to accept responsibility if there’s a good chance that they’re going to be found guilty, Skordas said. Since so many parents in this scandal have pleaded guilty, the chances of Loughlin being let off appear low, he said.

“Almost anyone will tell you that with repentance comes forgiveness,” he said. “The best thing you could do is advise them to accept responsibility. Because that’s how you get more favorable treatment at sentencing.”

Huffman only served 11 days in jail after she pleaded guilty. Many of the sentences from the guilty pleas in the college admissions scandal have been light. But Loughlin is looking at a potential sentence of 40 years if she is found guilty in the case.

After the college admissions scandal news broke, Loughlin watched her career fall apart. The Hallmark Channel fired her from her show “When Calls the Heart.” And it appears she won’t return to “Fuller House” for its final season.

Loughlin still has her fans and defenders and any news stories about her case gains thousands of readers.

“Now, the question becomes will her lawyers succeed in getting her off? Well, then she will be vindicated in the court of law. But I’m not sure what will happen in the court of public opinion,” Bragman said.

“I think people are still going to feel like she was found guilty. And whatever happens in the court of law will be perceived as a technicality. And I still think it’s going to be a challenge to get work.” 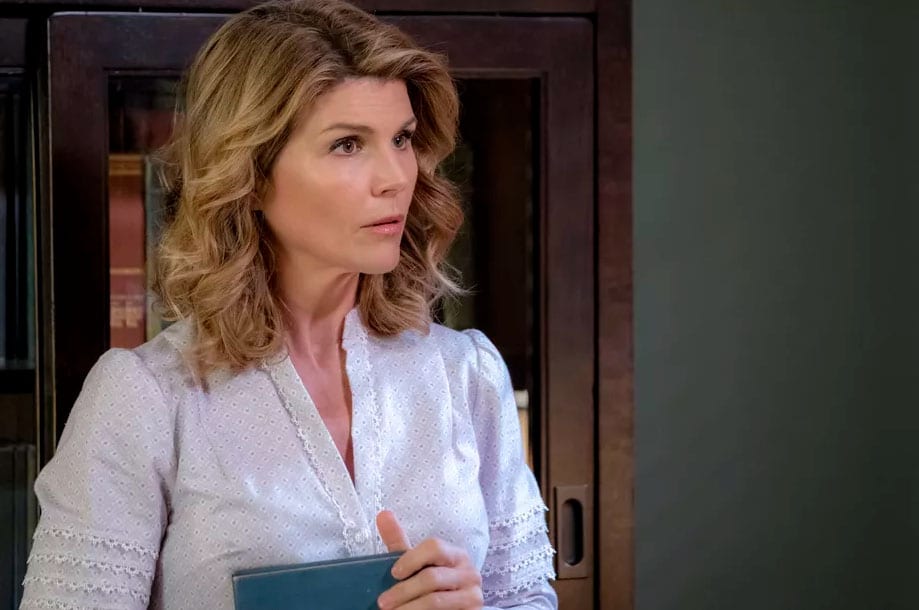 Fixing your public image requires a lifetime of doing good things and presenting a better image than the one that scarred you, Skordas said.

“A lifetime of good deeds can all be wiped out by one dumb act, because you see that person on the street and you think, ‘Oh, she’s the actress that defrauded the school to get her kid in.’ it’s a hard thing to overcome. You’ve got to commit your life to doing good and trying to overcome that image.”

Mintz reiterated the path forwarded: “Personal responsibility is the key,” Mintz said. “The public is forgiving when someone like Huffman admits her mistake, seems contrite, makes amends by accepting responsibility, promises to not do it again and clearly has learned the ethical lesson about right and wrong.”

But for Loughlin, the court of public opinion is secondary to the very real consequences facing her in the court of law.

Start your day with the top stories you missed while you were sleeping.