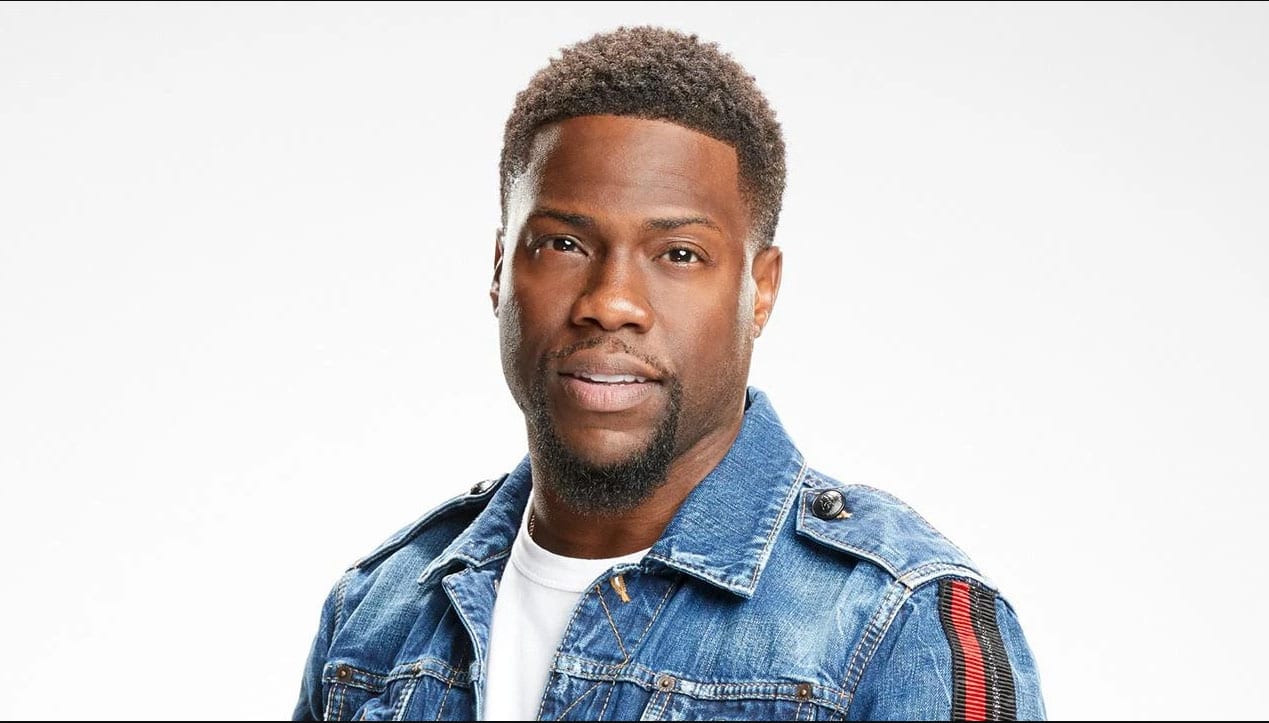 How Kevin Hart Could Have Saved His Oscar Gig if He Was ‘Sincere’ and Apologized: Expert

Kevin Hart might have saved his Oscars hosting gig if he had put more thought and care into his apology following backlash over his past homophobic comments, an expert tells PEOPLE.

The comedian, 39, stepped down from the prestigious post last week and apologized for his past homophobic comments and tweets, less than two hours after he declared that he would not apologize.

“You have to say the words ‘I’m sorry.’ His first apology was a non-apology,” says Howard Bragman, a longtime crisis manager and founder of La Brea Media. “I thought he handled it badly. It felt really insincere and sincerity counts. If you’re going to make an apology, own it, be sincere and do it.”

“If he had apologized in the first place, it would be behind him, he would be beyond this and he would be hosting,” says Bragman. “On all levels it was handled poorly.”

Back in 2015, Hart addressed his comments in a Rolling Stone profile, saying his words were “about my fear.“

In the days following the incident, Hart has received support from some of his friends and colleagues via positive messages on social media. And while it’s not likely that Hart will be reinstated, Bragman doesn’t expect this snafu to have a negative impact the Night School actor’s career.

“I think we’re forgiving as a society. I don’t think Kevin’s career will be affected,” he says. “One of the saddest parts for me is the relationship between the African American community and the LGBT community is not as good as it should be and instead of using this as a teachable moment, it’s another brick in the wall, which I find very sad.” 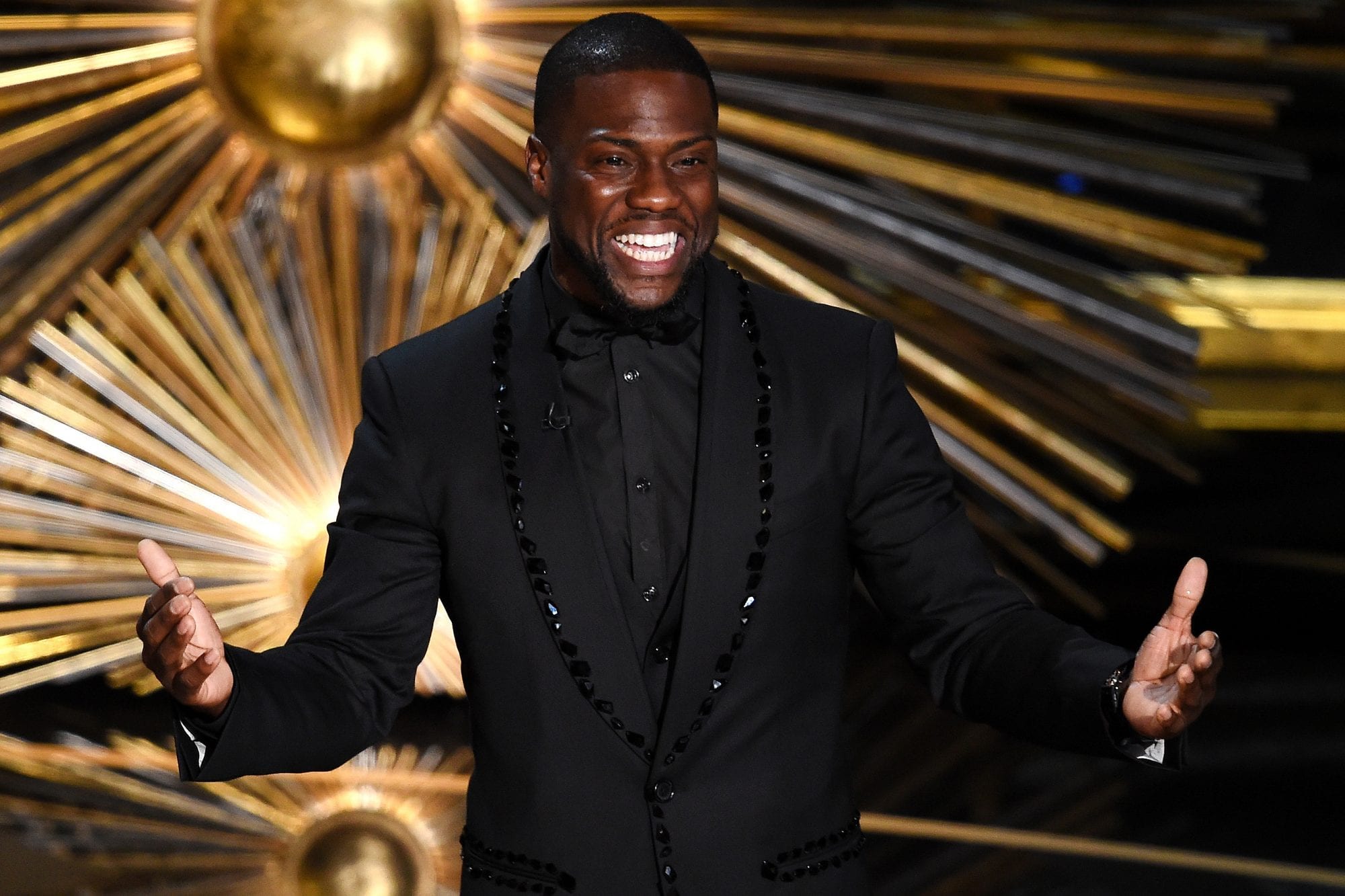 Bragman continues: “I think Kevin would have been a great host. I think Kevin is a funny guy, but he lost a great opportunity to host the biggest show in the world with an audience of a billion people. No one is going to fire him from gigs or anything like that, but they certainly are going to go, ‘You had the brass ring in your hand and you dropped it.’”

RELATED: Kevin Hart Once Admitted Homophobic Remarks Can ‘Throw You Under the Bus’: We’re ‘Too Sensitive’

With 75 days to go before the 2019 Academy Awards, the show’s producers find themselves back to square one when it comes to finding a new emcee.

A source familiar with the situations tells PEOPLE, “All options are open, including going without a host or some variation of multiple hosts. There has been a lot of interest from within the industry offering up names of potential hosts. Nothing has been decided yet.”