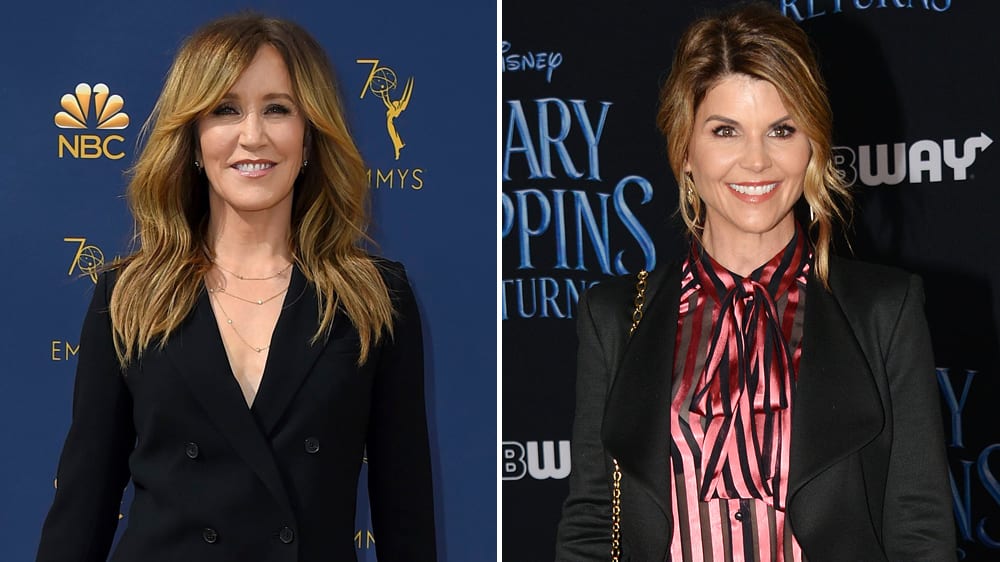 College Admissions Scandal: 10 Ways to Know How Bad the Crisis Is

Howard Bragman, a longtime PR strategist and crisis manager, weighs in on the college admissions scandal that has ensnared “Desperate Housewives” star Felicity Huffman and “Fuller House” actress Lori Loughlin. Neither actress is a client of Bragman’s.

Seeing your spin doctor is just like seeing your medical doctor after a scary diagnosis: Everyone wants to know how bad it is.

That’s the question everyone is asking right now about Felicity Huffman and Lori Loughlin. What will their careers look like post-scandal?

Actually, there are some objective ways to predict whether this will be a speed bump or a sink hole. Here are the things I look at:

1. How egregious is the act?
Racism is the worst; ask Michael Richards and Paula Deen. I explain that race is the “third-rail” of reputations. In Felicity and Lori’s case, there is a lot of anger, but most parents understand that as parents, the pair wanted what was best for their kids, even if it was wrong and misguided. They may not have even known that what they were doing was illegal. They do now.

2. How visible is the scandal?
This is an amazingly visible scandal. It’s making worldwide headlines, and although many others were involved, Lori and Felicity have become the poster ladies for this one. There’s a certain Hollywood blowback here. This is not an entertainment industry scandal, it’s a rich people scandal. But that’s the price of fame.

3. How much blowback is there on social media?
The answer in this case is LOTS. People on the Hallmark Channel website are asking the network to fire Lori. Others are angry and suggest drastic measures to make their unhappiness known. This is huge on social media and will continue to be for a long time as the case unfolds.

4. How humiliating is it?
Oprah once said the worst thing people can go through is public humiliation. These actors and their families are going through it in the worst way. It has to be taking a huge emotional toll.

5. What is the legal risk?
In this case, the risk is huge. Most legal experts opine that first-time offenders typically do not go to jail for a non-violent crime. But the prosecutor pulled no punches at his press conference; the FBI arrested Felicity with guns a-blazing; and jail remains a possibility until the actual sentencing.

6. How much is this going to cost?
The answer is lots, easily seven figures. They are going to need a team of high-priced lawyers, investigators and legal experts, possibly a crisis manager, and the cost in lost work and sponsorships is real and potentially in the millions of dollars.

7. What is the career risk?
In the short term, both actors are not going to be cast in any new projects for a while. In the long-term, both careers will come back after enough pain, punishment and time. Lori’s “Aunt Becky” image will actually be harder to regain whereas Felicity has done more cutting-edge projects, which will serve her well moving forward.

8. How long will this go on?
Bad news here. This is going to go on for literally years. Criminal cases are notoriously slow and there are so many people and institutions involved, the bad news will seep out like a volcano that won’t stop seeping lava.

9. How much collateral damage is there?
Plenty. Their families, particularly their children, are already being brought into this, as evidenced by the hate on social media. And it’s entirely possible they will be kicked out by the universities they attend. The universities themselves will have to address how this happened in the first place and what systems are being put in place to ensure it never happens again.

10. How much ‘brand damage’ is there?
Again, this cuts harder against Lori. Her husband and daughter both have lucrative relationships with corporate America. The whole family is toxic for the foreseeable future. This reinforces every bad thing the public thinks about celebrities — they play by different rules than the rest of us, they get to move to the front of the line and they think they can get away with anything because they’re privileged.

As far as scandals go, this is about as big and dishy as it gets and is resonating everywhere. Yet both actors can expect to have careers after this is over, after a great deal of pain, humiliation and money. Let’s let this play out in the court of law and not forget that their motivation was the love of their children.